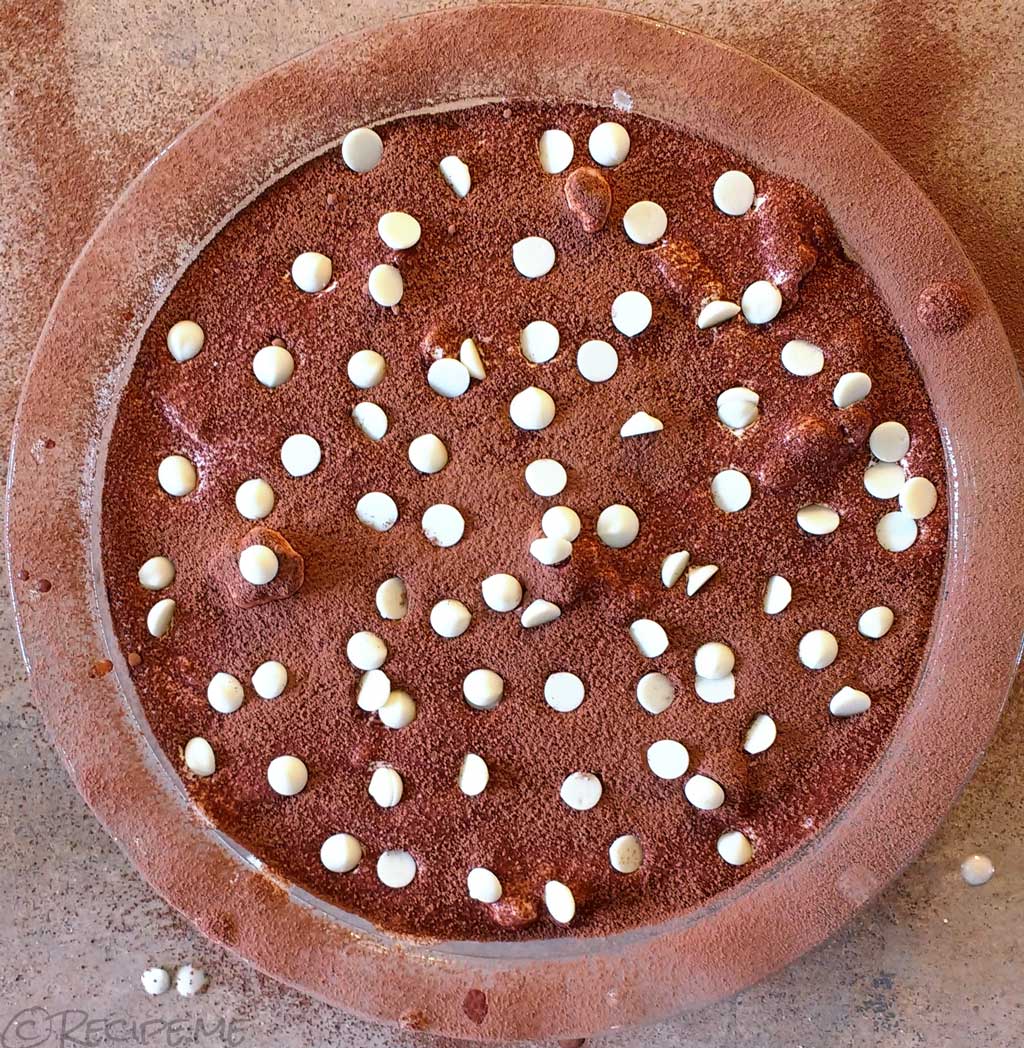 I remember the first time I laid my eyes on a tiramisu. It was glorious; it tasted absolutely stunning; from the moment it touched my tongue I knew I had to learn how to make it. That was just one awe-inspiring event that changed the course of my taste for desserts.

That happened during my first week living in Italy, and I was in awe of practically everything. I wouldn’t call it a culture shock, but I was definitely surprised. My friend and I had joined a family for dinner and the wife just so happened to be a professional chef. Although I’ve studied Italian for years, most of my Italian vocabulary dealt with food. The next hour or two felt like I was skydiving through words that I recognized from science, Shakespeare, and cooking/baking vocabulary.

Soon the time for dessert had arrived. The wife popped into the kitchen and came back with a homemade tiramisu. Simply said, it was the most delicious dessert I had ever seen. I took so much time enjoying the flavors, I had to explain that I really did absolutely love the food. I mustered all the courage I could gather and asked her for her recipe. After lots of practice and undergoing my Italian translation, I bring to you my adaptation of her recipe.

Okay Okay. How can you have a classic tiramisu recipe without coffee? I asked the same question. In Italy (and other places around the world), desserts are often made slightly differently for children. That is, for children you may have a dish without alcohol and coffee. Goodness knows that you don’t want them running amok with all that extra energy! By removing the coffee you suddenly have a kid-friendly tiramisu! Personally, I prefer coffee-free tiramisu. I love chocolate, what can I say 😉

Someday, I hope to figure out how to make my own ladyfinger cookies (aka savoiardi). When that day comes I’ll pop back to this recipe and link out to the recipe, but until then I buy them. (I usually buy Balocco

, but once I bought Forno Bonomi

– a company I never heard of or saw in Italy, but I enjoyed them anyway.) Now let’s make a tiramisù!!! 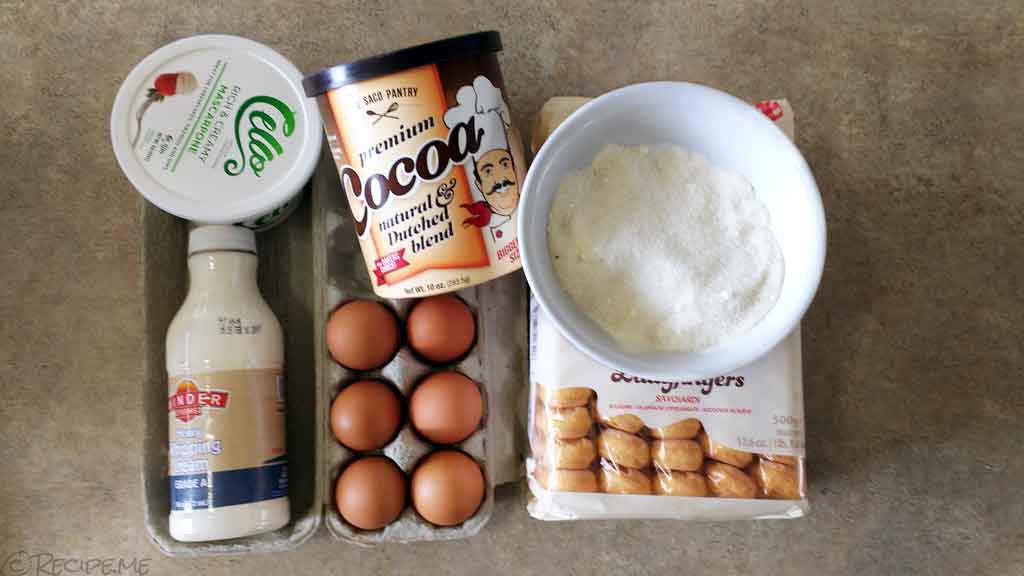 First, stir the egg yolks with the sugar until the sugar has dissolved. Beat in the heavy cream and mascarpone. (Just as an extra tip, be sure to beat them until you don’t have any chunks of mascarpone. If you don’t, then your tiramisu will taste awesome but it will look like mine – I was in a rush and forgot! Completely my fault!)

In a tall glass, mix the milk and cacao powder. Dip the ladyfingers in the milk and make one layer on the bottom of the cake pan. Then cover the first layer of ladyfingers with the egg-cream mixture. Dip and layer two more times. (If you have enough to make another layer, go for it! I’ve never tried a four-tiered tiramisu, but it can only taste great!) 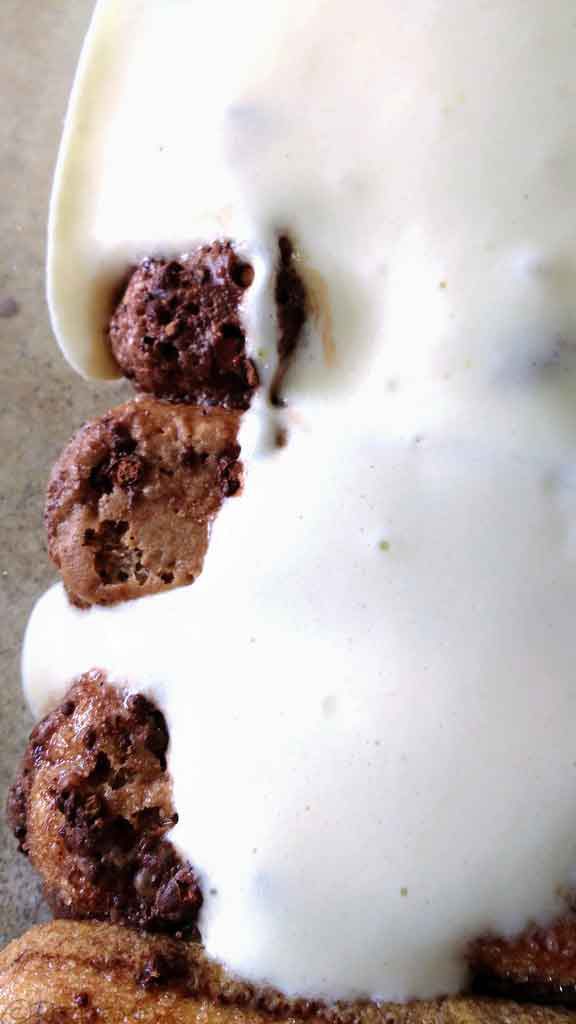 Sprinkle some cacao powder over the top of the last layer. Now set it in the refrigerator for a couple of hours (3-5 seems to be a sweet spot based on my experience – you want the tiramisu to set long enough for the ladyfingers to soften). 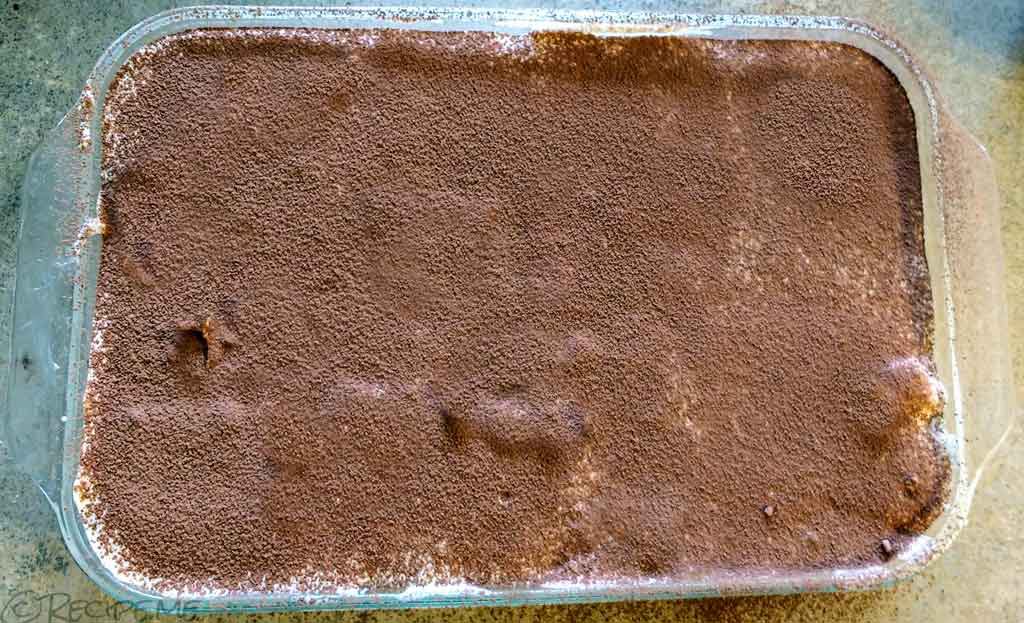 And there you have it! One of the simplest (yet curiously expensive in restaurants) recipes ever!

Try experimenting by topping with white chocolate chips, or using ground barley instead of cacao. (Ground barley, by the way, is just about as common as cacao as a coffee substitute for the tiramisu.) 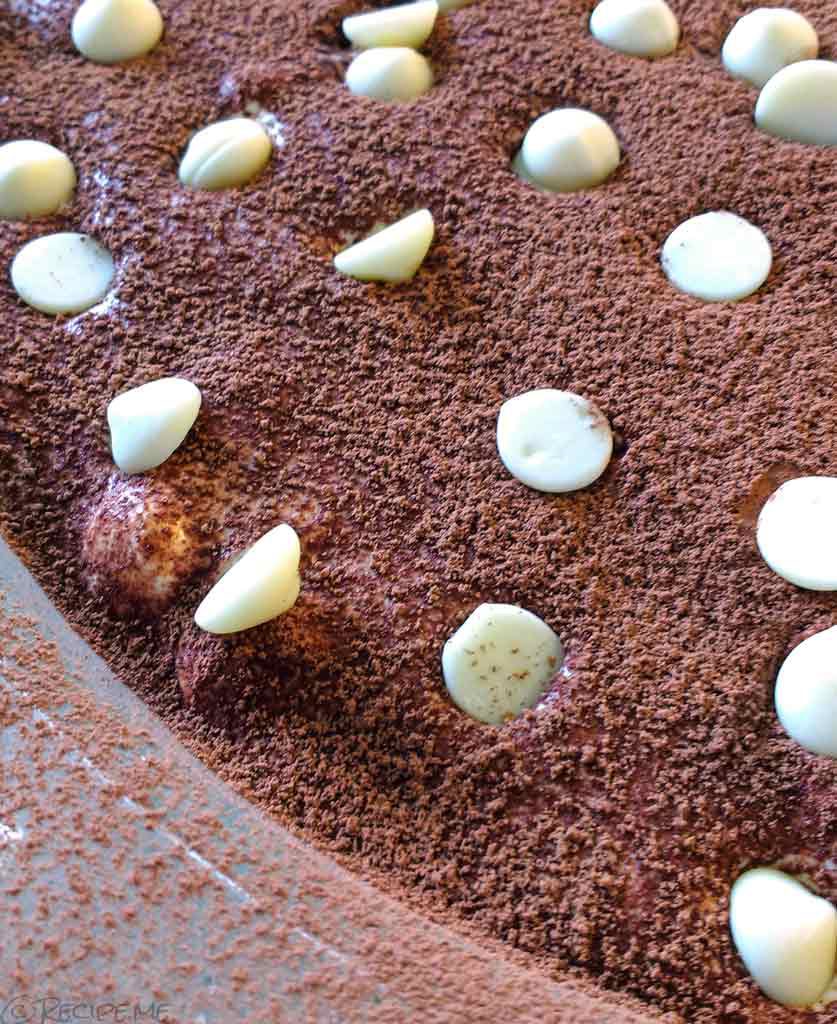 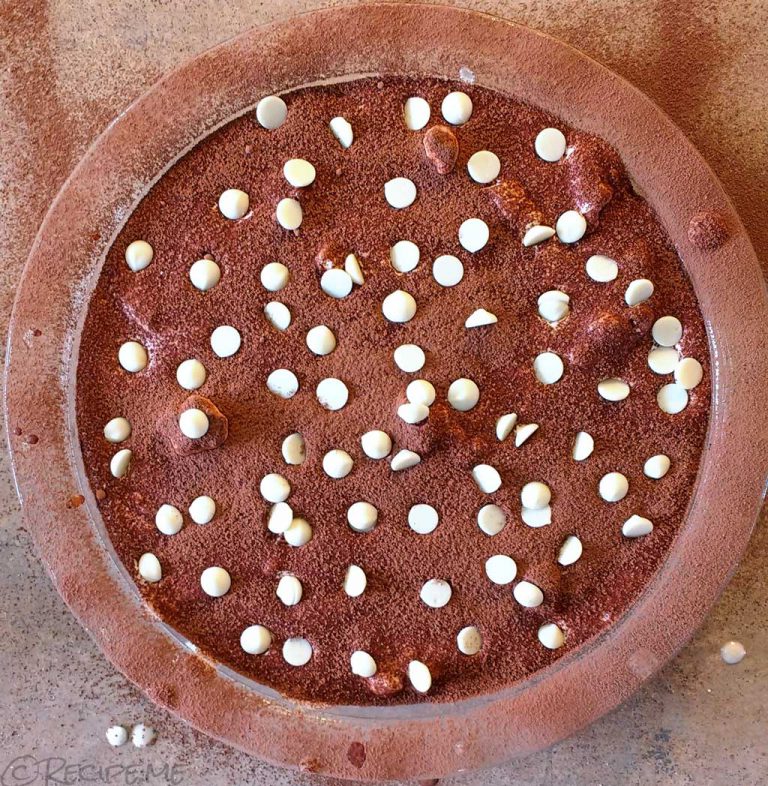 Tiramisù is one of the easiest (and fanciest) Italian desserts to make! Here is a traditional non-alcoholic and coffee free version (designed for children). Create your own restaurant quality tiramisu. 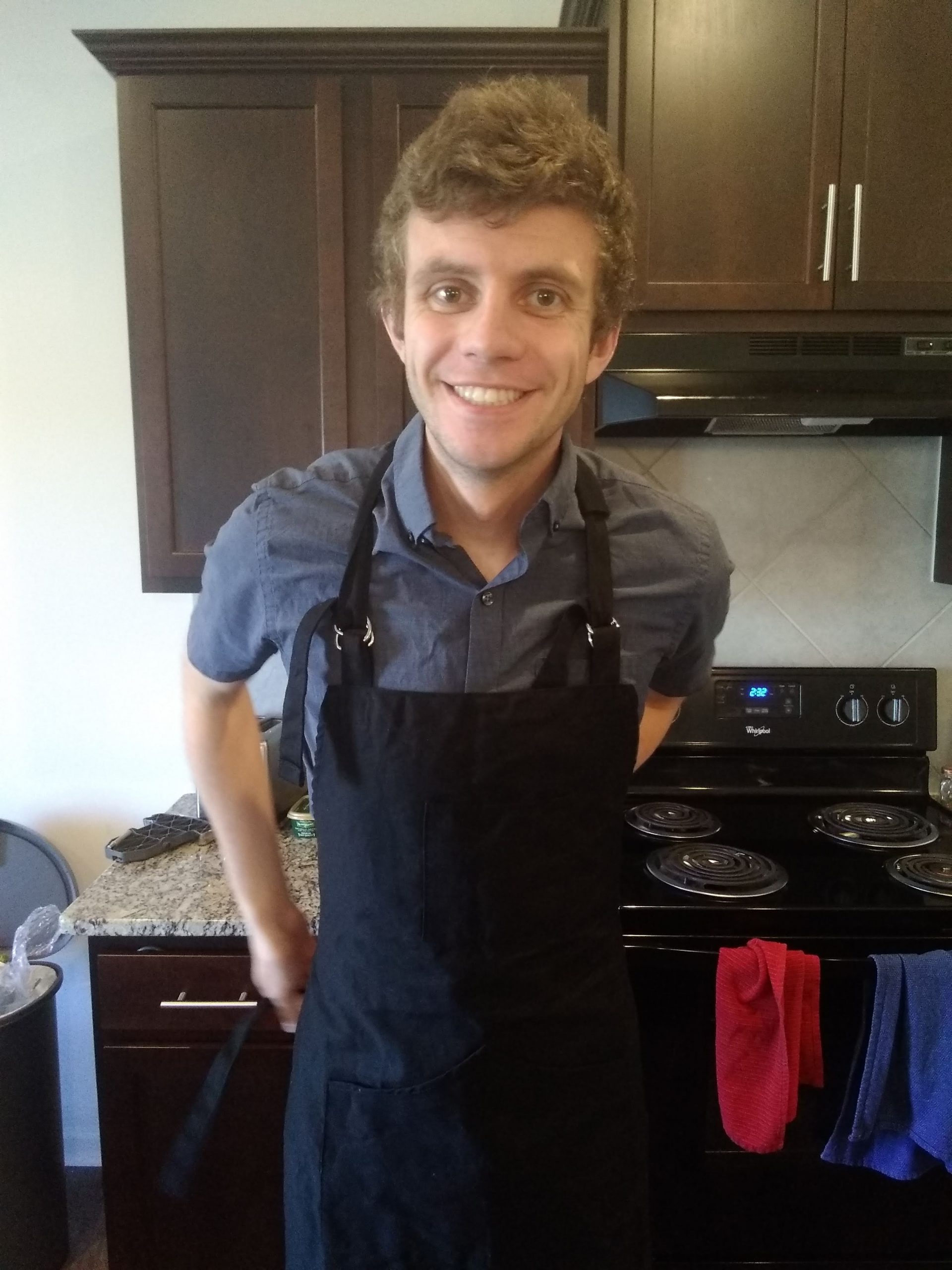